The provincial transit agency and the GTAA have reached an important step in a project that will make getting to and from area airports easier. 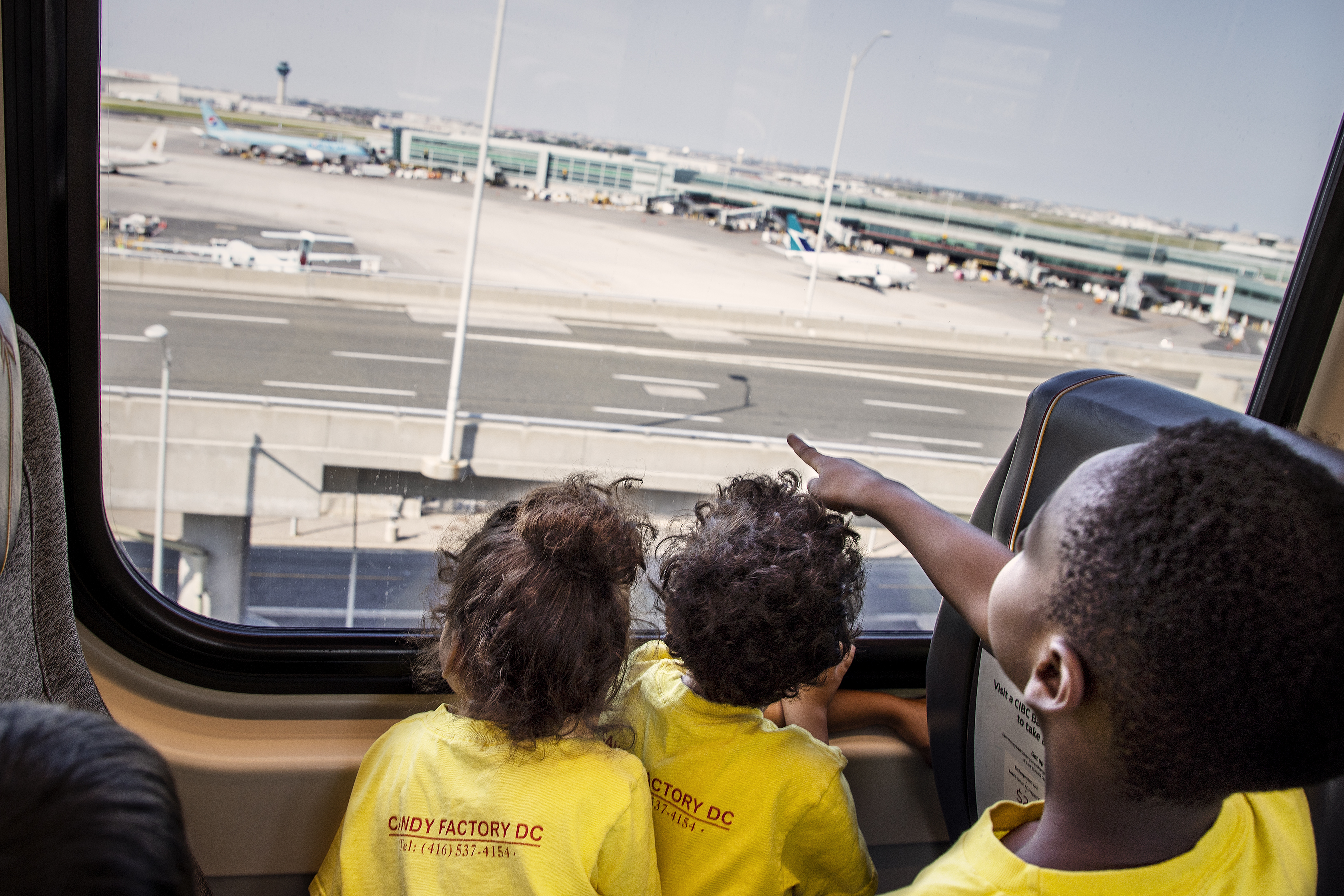 Back in August, 1939, a Trans-Canada Air Lines DC-3 touched carefully down in what would eventually become the Toronto Pearson International Airport. And since that day, decisions have to be made on how to get people – from average travellers to the Queen of England – to and from what’s become Canada’s largest and busiest airfield.

The evolution of the important transit hub continues, as Metrolinx and the Greater Toronto Airports Authority (GTAA) have reached a new stage in a project intended to give people more options as they set travel plans to and from area airports.

“I’m very proud of the alliance we have built with the GTAA,” said Metrolinx CEO, Phil Verster. “From my perspective, joining forces just makes sense. Our goals are similar – we want to connect the region; we want to get people where they want to go. At the end of the day, we both just want to make it easier for people to travel.”

This work is progressing and Metrolinx has announced the partnership has reached an important milestone this week with the signing of an official cost sharing agreement between the two organizations.

Together, the GTAA and Metrolinx are studying:

Recently, the GTAA announced its intention to commit $40 million to advance technical work to extend Eglinton Crosstown West from Renforth station (at Commerce Blvd.) to the airport, extending the partnership even further.

Pearson Airport not only attracts travellers, but also employers and employees. The area around the airport is home to about 300,000 jobs, in addition to those employed within the airport itself.

The people working in the airport area come from communities across the Greater Golden Horseshoe Region, and beyond.

When that first plane touched down at the site of Pearson Airport – then called the Malton Airport – flight was largely something most Canadians could only dream of. Today, there’s a steady flow of people from around the world heading to and from the major hub.

And every one of them is looking for a better way to travel, beyond when they’re in the air.

As CEO Howard Eng prepares to retire this year after eight years with the GTAA and 40 years as an airport executive, Metrolinx thanks him for the groundwork he has done to establish our successful partnership. Howard has been a visionary leader through a time of extraordinary growth in the GTA. The future of transit connectivity at Canada’s largest airport looks bright, thanks to Howard’s commitment. We look forward to a continued partnership with the GTAA under Deborah Flint, and know that Howard’s legacy will continue to be felt.