November 9 – 10, 2022 Vancouver, BC Learn more about our on-site safety measures

Critical Insights on Serving the Public, Building Trust and Protecting Your Team

Add more value to your conference experience by signing up for these hands-on and practical workshops and consider sending your team!

Fundamentals of a Police Service Board: What is Changing and How to be an Effective Board Member

Workshops are offered In-Person only

Police agencies are being held to a higher account.

As public mistrust continues to grow, so does the number of complaints against officers and agencies, from allegations of negligent investigations to racial profiling. But more than ever there is greater demand for transparency in the complaint process, with increased calls for access to information on discipline and conduct proceedings. Does your police agency have the resources and strategy to address and reduce complaints?

In this Western edition, experienced experts provide balanced perspectives on the most pressing issues facing police services, police associations, police boards, independent police oversight agencies, and their counsel. Hear from a distinguished and diverse faculty of speakers as they provide practical solutions and optimum tools for your organization.

This conference program can be applied towards the substantive hours and professionalism hours of annual Continuing Professional Development (CPD). Learn More

A Must Attend Event For 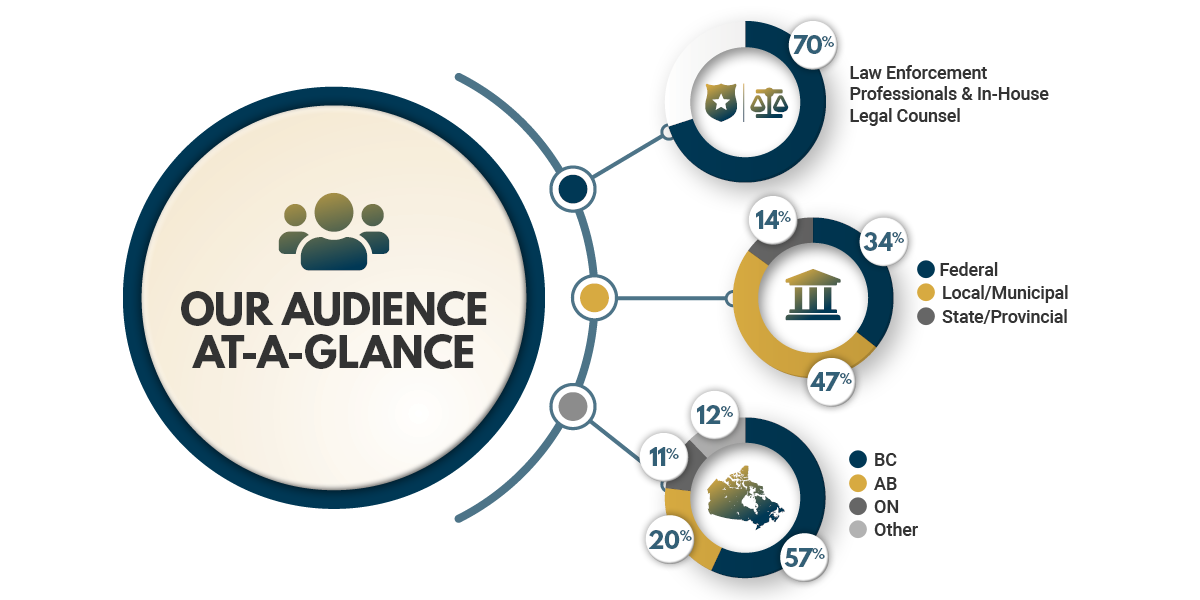 I found the conference interesting and informative.

A solid conference with a good array of speakers on a variety of topics.